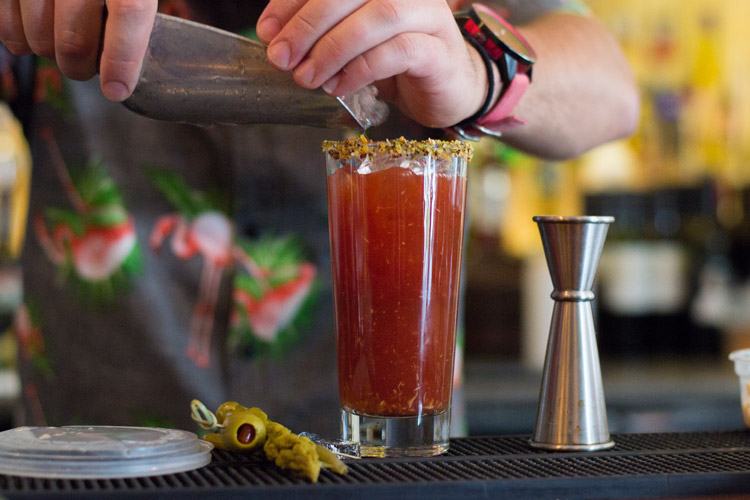 All hail The Caesar (the drink, not the salad). This quintessential Canadian cocktail is revered by patriots from coast to coast – so much so, that there is even a celebratory #NationalCaesarDay, which takes place on the Thursday before Victoria Day long weekend in May each year. But, there’s no better time to celebrate one of our nation’s most beloved beverages than on Canada Day!

This Northern cousin of the Bloody Mary was invented in 1969 by Calgary restaurateur Walter Chell, who was inspired by the dish spaghetti alle vongole in rosso (spaghetti with clams and tomato). Nearly 50 years later, an estimated 350 million Caesars are consumed every year – that’s more than nine times the population of Canada!