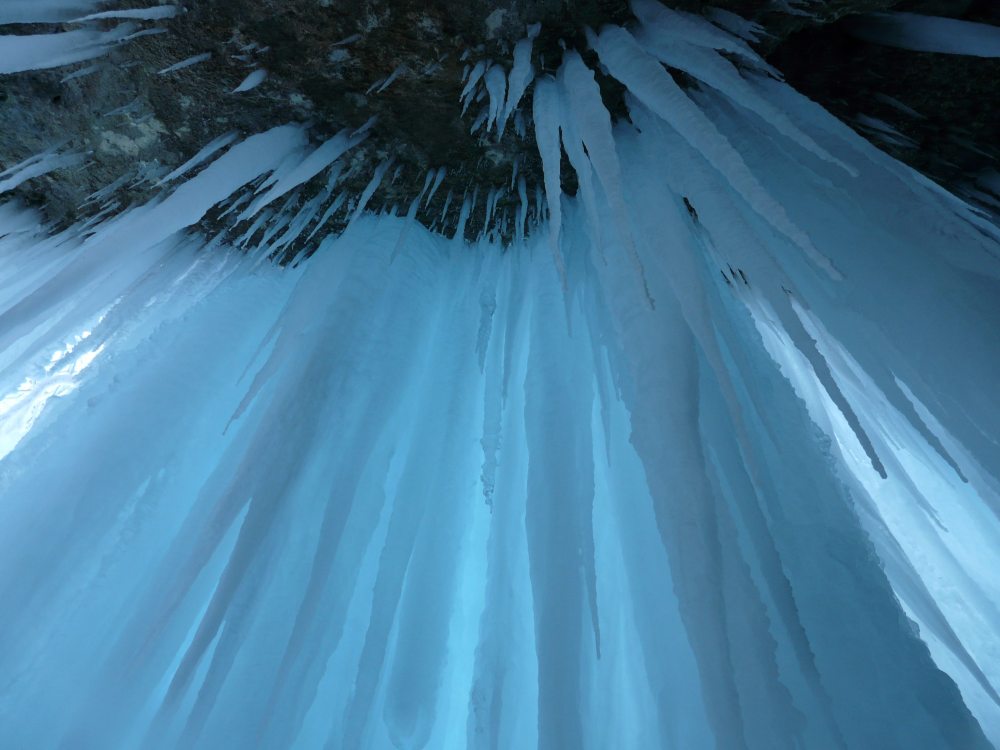 Surrounded by lush, rolling hills and only an hour’s drive from the Alps, Salzburg, Austria is alive with the scent of fresh country air and – of course – the sound of music.

A common visitors’ misconception is that Salzburg can be conquered in a day. Despite its small geography, the UNESCO’s World Cultural Heritage site boasts plenty of charms to keep a tourist busy for days, including an unforgettable journey to the world’s largest ice caves.

The birthplace of both Mozart and Red Bull boasts the centuries-old Augustiner Bräustübl, a monk-run brewery; and Festung Hohensalzburg a fortress which dates back to 1077, to name a few attractions.

Naturally, one might recognize the picturesque city from the award-winning wartime musical “The Sound of Music,” and various tour companies take visitors to the key film locations in town and the surrounding countryside.

However, taking the tourist path a little less travelled will lead you on a unique adventure through the Austrian Alps and into Eisriesenwelt Höhle, the “Giant Ice Caves.”

To get to the caves, you can rent a car and drive along Hwy 10 to Eisriesenwelt Höhle’s hometown of Werfen, but for those who don’t have the means or the time, there is a bus tour available that will pick you up in Salzburg and transport you to the cave site.

The medieval village, itself, is a point of interest. With a population of just 3,000, Werfen is tucked between the Hochkönig and Tennengebirge mountains. The stunning Blühnbach Castle, built in the early 17th century, sits atop a lonely rock cliff, towering over Werfen, asserting its dominating presence on the mountainous landscape.

Altogether, the journey to the cave entrance includes about 500 metres of walking and a 500-metre journey in one of Europe’s oldest cable cars.

The entrance to the ice cave has remained untouched since it was first penetrated in the late 19th Century. Prior to that, the townspeople of Werfen saw the cave as an entrance to Hell and refused to explore it.

But, in 1879 Anton Posselt, a natural scientist from Salzburg, infiltrated the first 200 metres of the caves and discovered the winter wonderland within, bringing new meaning to the phrase “When Hell freezes over.”

From there, he published a report on the caves, which lead to further exploration and development of the site.

Explorers have mapped all 42 kilometres of the extensive cave system, though only the first and most exciting kilometre is open to the public.

When first entering the cave, there’s a rush of ice wind that will literally blow your hat off and extinguish your torch.

Once inside the cave, the temperature drops to at least 0 degrees Celsius, regardless of how hot it is outside.

Relighting our lamps and securing our beanies and mittens, we ascended a 20-vertical-metre ice mountain, via steel stairs that were embedded in the ice.

Even though we were among the 150,000 lucky tourists who visit this natural phenomenon every year, it still almost felt like we were the first ever.

Explorers took many years to conquer that wall with just their climbing equipment, though it took us less than 10 minutes to reach the top of this ice wonderland.

Our procession of 20 eager visitors ascended the stairs single file, holding carbide lamps – which created an eerie red glow within in the dark depths of the cave.

At the various points of interest, the guide used magnesium to light up the natural ice sculptures.

Massive stalactites and stalagmites form when the winter snowfall melts and the dripping water freezes before it hits the ground, creating impressive natural ice sculptures, including a reoccurring castle, elephant and a polar bear.

The ice caves are thousands of years old, which can be verified on a giant wall of ice layers, each one depicting a year – much like the rings of a tree trunk.

Altogether, the tour took a little over one hour, and by the end, we were glad to emerge from the freezing cave into the October sunshine.

The Dr. Oedl Haus (pronounced “Oodle House”), at mid-base, is an excellent resting spot to hit before continuing your descent. The prices are decent for such a remote location and menu highlights include the Oedle strudel and an alcoholic orange punch, which is guaranteed to knock more than your hat off.

Seeing the magnificent ice sculptures is a once-in-a-lifetime experience, and, although it puts a dent the average backpacker’s budget, it is well worth it.

The ice caves are open from May to Oct . For more information, visit http://www.eisriesenwelt.at.

PUBLICATION: In The Know Traveler